HOW MANY ANTIOXIDANTS DO WE NEED IN A DAY?

One of the most frequently asked questions is how many antioxidants should be consumed per day to maintain good health.?

According to experts, there is no recommended daily dose of antioxidants, unlike other nutrients, where they can easily tell you how much you need in one day.

There are other guidelines to follow if you want to know how much your body requires. Currently, the USDA proposed 5,000 ORAC units per day. The United States government and health organizations recommend eating a diversified diet that includes at least 5 servings of fruits and vegetables each day and 6 to 11 portions of grains per day, with at least half of these servings being whole grains. On the other hand, the United Kingdom Food Standards Agency (UK FSA) and the Food and Drug Administration (FDA) recommend 5 servings of fruits and vegetables equivalent to 3,500 0RAC units.

A balanced diet that includes plenty of antioxidant-rich foods and beverages such as fresh fruits and vegetables and whole grains, nuts, seeds, and seafood, as well as tea and red wine, will help you live a long and healthy life. Experts also concur that eating foods rich in antioxidants is preferable to supplementing one’s diet with them.

HOW ANTIOXIDANT FOOD ARE MEASURED

The two most widely methods used to measure the antioxidant capacity of antioxidant foods are ORAC and FRAP methods;

ANTIOXIDANT RICH FOODS- WHAT ARE THE TOP ANTIOXIDANTS FOOD?

The results of a study conducted by researchers at the University of Oslo were also published in the Nutrition Journal to find out what foods are rich in antioxidants.  Spices and herbs were discovered to be the most antioxidant rich foods. Fruits like berries, vegetables, nuts, seeds, and even chocolate are high antioxidant foods.

Don’t know how antioxidants affect our bodies? Check out this researched article here.

The following list explains the in-depth details of all antioxidant rich foods options. 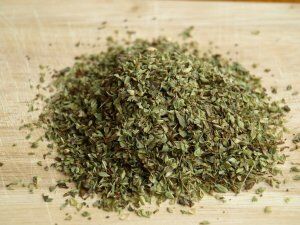 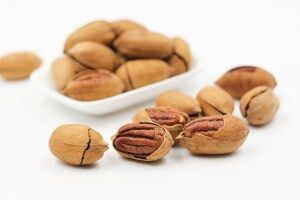 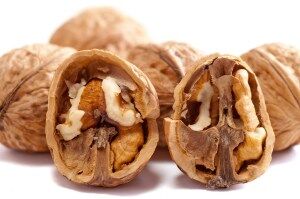 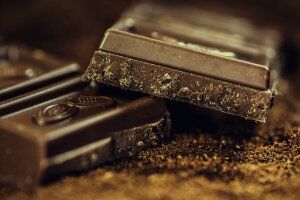 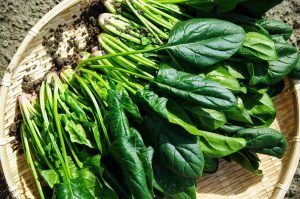 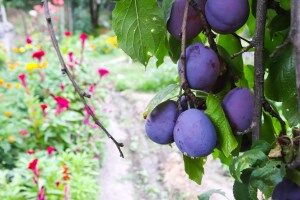 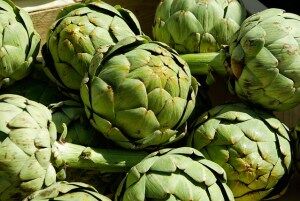 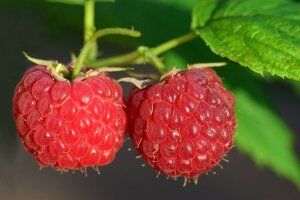 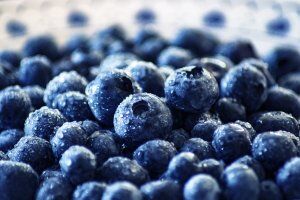 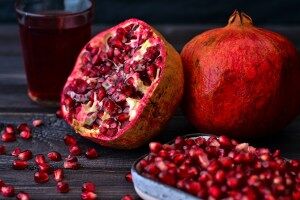 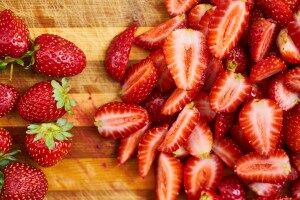 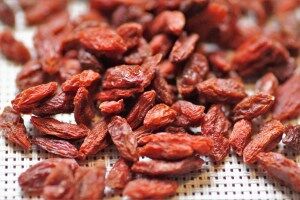 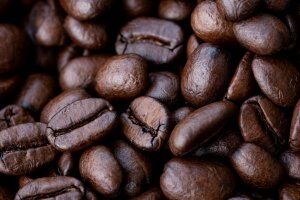 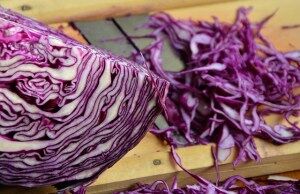 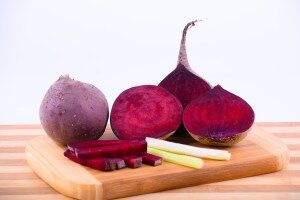 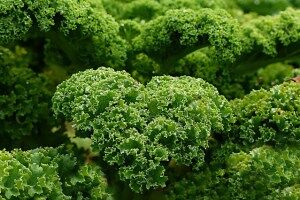 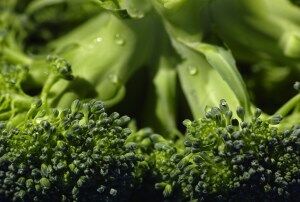 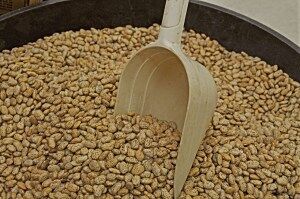 Antioxidant rich foods can significantly improve your health. Besides cinnamon, the most antioxidant rich food can be consumed in abundance regularly. In addition, by eating five servings of fruits (less) and vegetables (more) daily, you can lower your blood pressure, prevent heart disease, and boost your immune system. Hence, Prime With Time.

The Popular Body Shapes of Women. How to Identify and how Hormones Affect the Body Shape?

The Best Exercise Regimen For You – What Exercise to Do?