Sleep apnea is a common sleep disorder with 100 million people affected by it, according to WHO. But HOW and WHY does it happen?

WHAT IS SLEEP APNEA?

Apnea Sleep (SA) is a condition that automatically pauses breathing when sleeping for short periods. Pauses in which the breathing stops are called apneic episodes. SA is typical for snoring. Airflow squeezing through the restricted airway causes snoring.

Dynamic changes throughout the body define sleep. It’s made up of distinct phases, and as you navigate through them, your breathing, blood pressure, and body temperature will all fluctuate. When you sleep, the tension in your muscles largely remains the same as when you are awake. Most key muscle groups relax significantly during periods. However, if you relax your throat muscles too much, your airway collapses and becomes obstructed. The result is obstructive sleep apnea – from the Greek ápnoia, or ‘breathless. Your airway may collapse or get blocked at night, which is when sleep apnea begins. When you resume breathing, you can sometimes make a loud snoring sound that both wakes you and your sleeping companion.

What is Obstructive Sleep Apnea?

There are three types of sleep apnea, they are:

Obstructive Sleep Apnea OSA and snoring are often associated with each other. Although snoring by itself doesn’t mean that someone has OSA, it can be a sign to get a doctor’s opinion if snoring is along with any of the following symptoms: Sleep breathing interruptions. More research needs to be done on this topic. A single colossal study was conducted on habitual snorers and the link between the degree of sleep apnea and snoring volume. 87% of the frequent snorer population had apnea.

OSA is more common in older people and those who are overweight.

How Many People, Men or Women, are Affected by Sleep Apnea?

How to Define Mild, Moderate, and Severe Sleep Apnea?

The index apnea-hypopnea (AHI) assesses apnea in sleep to identify how many pauses you have every hour in your sleep, from mild to severe. According to the American Academy of Sleep Medicine,

THE EFFECTS OF SLEEP APNEA ON THE BODY

Sleep Apnea does more than make you sleepy. It can contribute to heart disease, diabetes, and other long-term health hazards if left untreated. Following effects occur to the body:

Find out what other changes sleep causes in our bodies. By clicking HERE 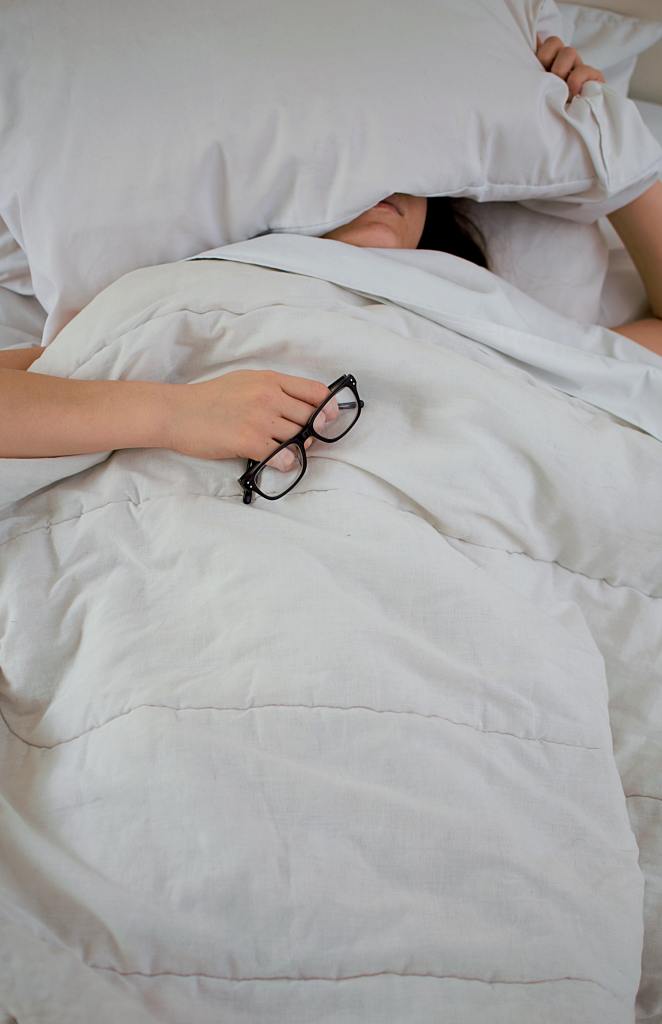 Talk to your doctor if you have any of the symptoms of obstructive sleep apnea, in particular:

Diagnosis is made when a  doctor may conduct an examination based on indications and symptoms and a sleep history. You may also be referred to a sleep disorder center where a specialist will evaluate and see if you need any other examinations for diagnosis. An evaluation may include nightly monitoring of your breathing and other physiological systems at a sleep facility. Tests to detect sleep apnea include: 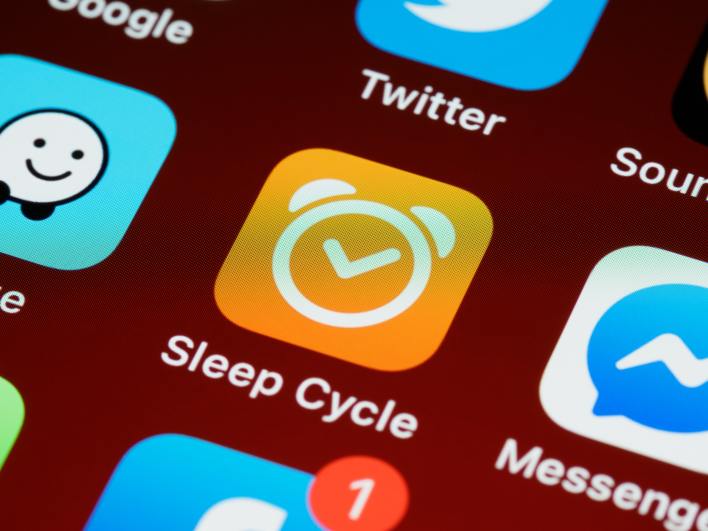 Depending on the severity of sleep apnea, the health risks, and the annoyance to your sleeping partner, the below comprehensive list of sleep apnea treatments can be considered, from natural remedies for sleep apnea to invasive surgeries to treat severe sleep apnea.

Maintaining a healthy weight can help keep your airways open and lessen sleep apnea symptoms. According to research, moderate weight loss in obese persons can reduce the need for upper airway surgery or long-term CPAP therapy.

Sleep apnea is more prevalent in people who sleep on their backs. A 2006 study found that more than half of obstructive sleep apnea symptoms rely on posture. Sleeping on sides and the tummy is advised; however, at the back, it’s not. Another research has suggested that lying on your side appears ideal for people who snore and suffer from sleep apnea. Positional Therapy is advised in this research.

Regular exercise boosts your heart rate and enhances your energy levels during the day. To increase the quality of your sleep, do at least 30 minutes of cardiovascular exercise every day, such as walking, running, swimming, or biking. (Make sure you don’t do it within two hours of going to bed!) Yoga can help to strengthen your respiratory system and increase oxygen flow.

Click here to see which exercise works best for you!

To avoid sleep apnea issues, consider stopping smoking and minimizing your alcohol intake. Throat muscles relax due to alcohol intake and can result in snoring. It can also cause inflammation in your airways, which can obstruct your breathing.  It was recommended in the study of 2021 to avoid alcohol and smoking for better treatment of sleep apnea. Smoking was recognized as a risk factor in a 2012 study that suggested avoiding it.

What other damages happen when you drink alcohol READ HERE!

If you experience congestion, you can keep your nasal passages open by using a saline nasal spray.  A study in 2018 concluded that nasal sprays could improve nasal patency by decongestants could improve sleep quality, AHI, and oxygen saturation level during sleep.

Upon the failure of all the treatments mentioned above, corrective surgeries are the invasive treatment measures. Consult with one or more physicians to evaluate the pros and cons of each surgery. Any removal of tissue can have an impact on other parts of your health. Surgery should be considered as a last resort. Surgical options to treat sleep apnea can include:

Diagnosing sleep disorders can improve one’s quality of life and prevent complications or progression of certain diseases; check out this article on why sleep is essential to one’s health!

Dealing with Breakups - How Constellation can be Consolation

How Important is Sleep and 12 New Aids to Improve Sleep