Alcohol has been a part of human culture for thousands of years. Have you ever considered why you drink alcohol and how to stop drinking? Did you start due to social reasons, or do you like the flavor? Whatever the reason, if you want to reduce your alcohol use, it may be helpful to figure out why you drink in the first place.

WHY DO PEOPLE DRINK ALCOHOL?

Before looking into ways to stop drinking alcohols, it’s worth to find out why one starts drinking first. Various reasons for drinking have been investigated, including drinking to boost sociability, power, escaping the challenges, getting intoxicated, for enjoyment, or ceremonial reasons. Let us see what can be the other possible reasons:

Alcohol is usually served on social celebrations like weddings, happy hours, birthday parties, holidays, etc. It is thought that a drink or two might be a good way to celebrate an occasion or compliment a nice meal. It is commonly encouraged in countries like the USA and UK, with many young people eagerly awaiting the day they turn eighteen, so they can have their first alcoholic drink.

While your peers may assist you in developing new abilities or generating new interests, they may also put you under pressure to participate in activities that you would not have decided on your own, such as getting drunk. Peer pressure is one of the most common causes for people of all ages to drink due to fear of being isolated or discarded from a group. Teenagers, in particular, are more sensitive to being affected by this, which can lead to addiction.

Trauma, particularly unresolved trauma, is a key risk factor for alcoholism. Those who have been bullied lost a loved one, experienced domestic violence, physical, sexual, or emotional abuse, or lived with a mentally ill parent are at significant risk of becoming an alcoholic. People with multiple traumas in the at are more prone to be alcoholics.

Alcohol consumption is also used as a coping mechanism by many people as it slows down the function of the CNS (Central Nervous system), causing sensations of relaxation. They drink to distract themselves from the different challenges in their lives and alleviate their negative thoughts and feelings.

Read here to see how stress affects your health and aging.

Past Experiences With Drinking

Drinking for a long time changes people’s attitudes on alcohol. People who drink can remember the good times they’ve had with it, which may boost their willingness to drink more. Bad experiences tend to have the opposite effect.

Alcohol-related stimuli such as advertisements on digital media like TV and cellphones, and billboards Increases or develops the desire for drinking. Financial pressure, like taxes, on the other hand, makes drinking less appealing.  Evidence suggests that simply boosting the price of an alcoholic beverage by 10% reduces demand by 7%.

In general, people drink to have a good time. They enjoy being getting drunk because it makes them feel cheerful and “energetic.” They think alcohol enhances their abilities to get happier on any occasion.

WHY DO PEOPLE BECOME ALCOHOLICS? 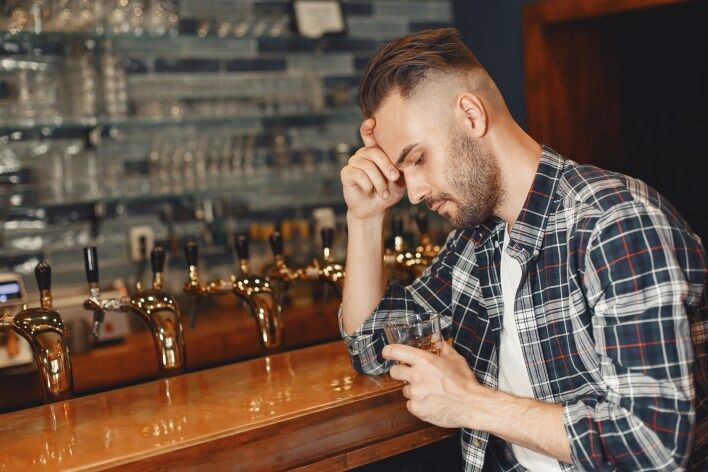 One reason to make stop drinking very challenging is the addictive potential of alcohol. According to recent researches, addiction is created in the brain because alcohol overrides the brain reward center known as Limbic System. The delivery of dopamine (our happy hormones) reorganizes a healthy brain into an addicted brain. The brain’s reward and pleasure centers are overloaded, and the user experiences cravings to repeat those experiences. 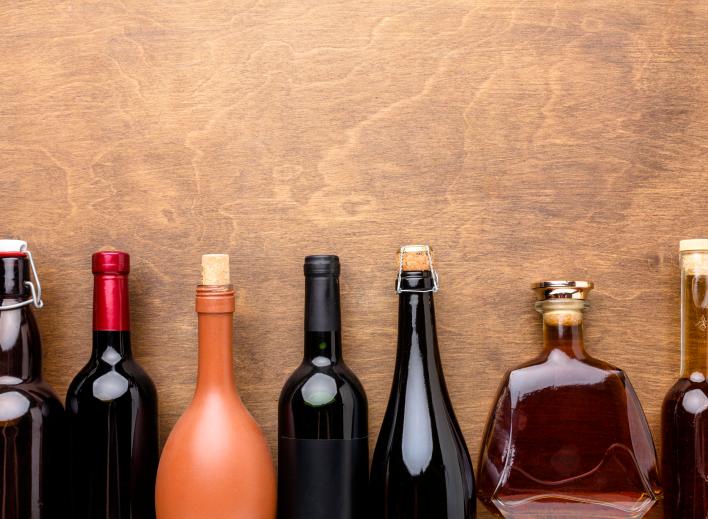 Quit drinking is a common trend as more and more people are aware of the detrimental effects of alcohol to the body. Indeed, alcohol consumption has a direct effect to your body and the principal organ.  Find out what it does to your body here. Besides, alcohol can bring about the below short term problems and long-term problems:

Excessive alcohol use increases the risk of several diseases. It has been linked with 60 different health conditions, according to research.  Drinking for many years can cause serious health risks, including the following effects.

HOW TO STOP DRINKING ALCOHOL? 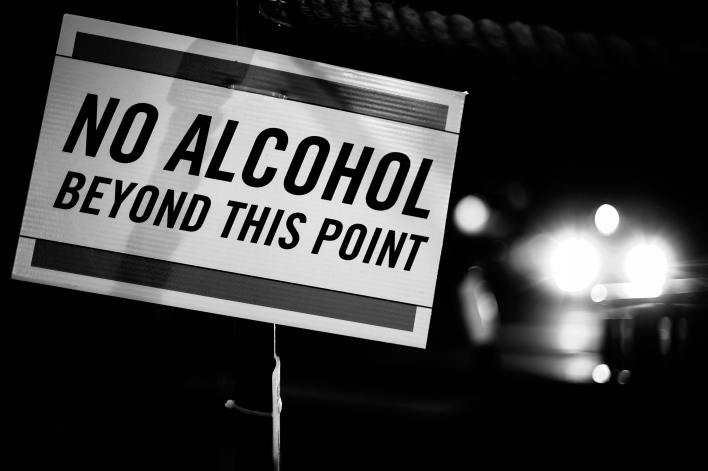 Harvard Health provides tips that have helped others cut down on their drinking or stop drinking.

Set a limit on how much you’re going to drink before you start. It should always be under the recommended guidelines. You can also write it down as it will assist you in remembering that you want to restrict your drinking.

Take only a specific amount of money to spend on alcohol. In this way, you will save money as well as your health!

2. COUNT AND MEASURE YOUR DRINKS

If you’re going to keep track of how many drinks you’ve had, make sure you’re accurate. You can still have a drink, just in fewer proportions. Instead of pints, try a bottled beer or a small glass of wine instead of a large one.

Never drink on an empty stomach. Pace your drinks – gently sip your drink and enjoy it while taking your time. It takes time to metabolize alcohol (see the table above to see how much time it takes to metabolize a drink).

One easiest way to stop drinking is to leave no alcohol at home, make alcohol less accessible to you. Also, assign several days free from drinking each week.

Always keep in mind that your health may be at stake because of drinking. It is a good idea to avoid circumstances where you are used to drinking if you try to cut back or quit drinking entirely. People, places, objects, and activities can all be triggers for the desire to drink.

You will almost certainly be in conditions where someone may offer you a drink or expect you to drink with them as you have in the past. It can be due to peer pressure as well. The best way is to say No firmly. It will not only boost your confidence in your decision, but it will eventually become a habit later.

If drinking has become a significant part of your life, try replacing other activities for drinking hours. Consider taking up a new hobby like exercising or spending more time with your family. Find something enjoyable to do during the time you would typically drink.

It is always the best idea to let your family know that you’re cutting back, your wish to stop drinking and why it’s important to you. Your doctor, counselor, or therapist can be offer support too.

Arming yourself with strategies and tips can help you or a loved one take small steps towards big results to cut down or stop drinking alcohol. One way is to start is to know what alcohol does to your body. Check out this article to find out.

Muscle Training For Women. Why is It Important With Aging? 5 Myth Busters.

Muscle Training For Women. Why is It Important With Aging? 5 Myth Busters.