Most experts agree that eating a diet that strikes a healthy balance between all of the major food groups is the best way to eat for optimal health. But there are many who argue that low-carbohydrate diets should be used in specific cases as mentioned further.

A low-carb diet restricts carbs, as its name implies. Any diet containing 20g to 120g of carbohydrates per day is considered low-carb according to the journal Frontiers in Nutrition.

If youre curious further, heres how scientists describe low-carbohydrate diets. No, were not advocating you stoop to their level. (1)(2)

The core tenet of the low-carb diet is that it causes insulin levels to drop, which in turn causes the body to switch to using fat for fuel and become fat-adapted. When insulin levels fall, the body begins to use stored fat for energy and there are no blood sugar dips or surges during the day. A lower-carbohydrate diet entails consuming fewer foods high in carbs rather than cutting them out entirely. You need to up your protein and fat consumption while cutting back on carbs.

Who can benefit from a Low Carb diet?

Some individuals who have attempted to reduce weight have followed the ketogenic diet, which restricts carbohydrates and boosts fat consumption.  There are certain people who should not follow a low-carb diet, including children, young athletes, pregnant or breastfeeding women, and those who are currently battling with or have a history of an eating disorder. While this diet may be effective for certain individuals, it is not usually sustainable and may be deficient in fiber.

Any individual considering a low-carb diet would be wise to see a physician or registered dietitian to determine whether or not the diets benefits outweigh its risks in light of the individuals current health status. 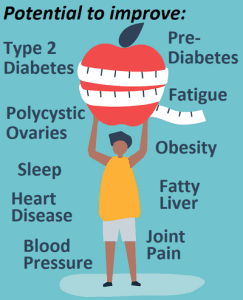 Such diets are common because they help people cut down on calories. However, there is more to a low-carbohydrate diet than that. Weight loss, treatment of fatty liver, lower risk of cardiovascular disease, lower blood pressure, polycystic ovary syndrome, and relief from the pain and inflammation of arthritis are only some of the potential benefits of a diet lower in carbs.

When you dont receive enough carbs in your diet, your body might store them in your muscles and liver for later use. Many symptoms, including weariness, weakness, poor concentration, nausea, constipation, foul breath, and vitamin and mineral deficiencies, have been linked to a lack of carbohydrates in the diet.

As with a coin, a low-carb diet offers both advantages and disadvantages. If you drastically reduce carbs, you may find yourself unable to get adequate fiber and other essential nutrients and resort to dietary supplements. Is it healthy to restrict carbs? In a nutshell, everything depends on your specific requirements, health, situation, and capacities. Before beginning a low-carb diet, it is recommended that you speak with a doctor.

However, its better to have carbs in your daily life with foods with good carbohydrates that also provide additional health benefits. What are good carbs and how are they processed in the body? Have a look at this article here. 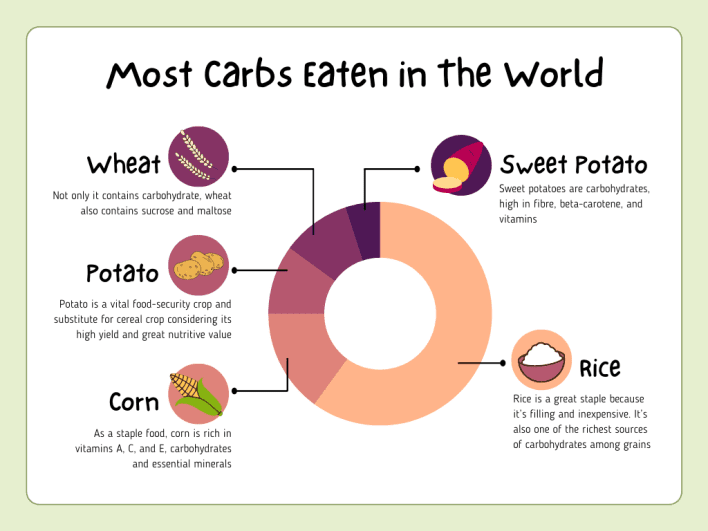 Keeping good kinds of carbs in your diet is equally important. Below is the list of healthy carbs that one can add to the diet to reap the benefits.

Many people worry about their carb intake but remember that eating carbohydrates from healthy sources is more important than strictly controlling how many grams of carbs you eat.

The fact about carbohydrate consumption is that there is nothing wrong with it, particularly if it is done in moderation. It is illogical to exclude simple carbohydrates from your diet because they provide you with rapid energy when you need them. After a tough workout or in the middle of the day, simple sugars are ideal for folks who need an extra boost.

How Important is Sleep and 12 New Aids to Improve Sleep