A Quick Overview on How
to Combat Physical Aging

Aging is one of our gradual processes and none of us can deny getting older. Traditionally, aging has been viewed as a natural process and consequently not a disease by many researchers.

It is an already known fact that disorders in health are directly related to aging and physical fitness. Changes are noticeable along with aging, whether it’s about PMS (Pre-menstrual Syndrome) or menopause which plays a great role in discomforts, fatigue, mood swings in females. It also affects females with more loss in bone density leading to osteoporosis. In males, an aging syndrome contributes majorly to weight gain, sleeping disorders, fatigue, and hair or muscle loss, or maybe continuous and inevitable deterioration of physical capacities and what not. Maybe that’s an alarming signal by the brain.

It is also taken in a gloomy perspective that aging causes dependency, a person loses their own ability to do work, depression, and is unable to enjoy their life. Such beliefs can also make a person cautious at a very young age and more prone to diseases such as Alzheimer’s and impaired physical functioning. Similarly taking aging as a normal biological process, can have health benefits and add years to life!

So, how precisely aging affects us in terms of our physical performance and our learning abilities?

What effect does your age have on your fitness? 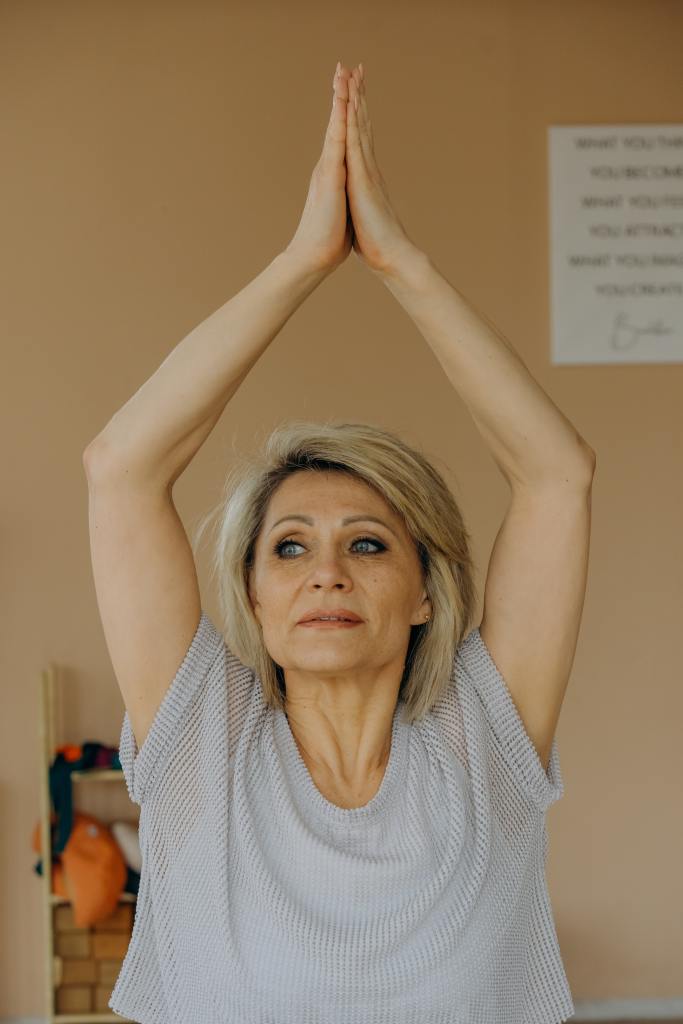 According to research, exercise has a significant effect on our physical and mental health, and it can also help us age more slowly. We may engage in a variety of events including the following:

3. Swimming. This is a perfect physical workout so your muscles aren’t overworked because your body weight is balanced by the water. Swimming is a perfect sport for people with arthritis and osteoporosis.

4. Yoga. Yoga is a more formal type of daily stretching exercises that often assists in muscle development. Although you’ll be working your muscles to support your own weight through yoga, you won’t be putting too much tension on your knees, so yoga is ideal for people who have bone or joint problems.

5.Tai Chi. It is an ancient Chinese practice especially useful for elderly population. It focuses on muscle control, stability, flexibility and balance. Research has proven that it is very beneficial to improve fear of falls in elderly population.

6. Regular stretching. Stretching is an essential workout to keep the body in good shape, and it can be repeated every day. Stretch all of your muscles, including your spine, back, shoulders, belly, sides, arms, thighs, and calves. In elderly extra benefits can be achieved as it relaxes stiffened muscles, releases muscle soreness and reduces risk of injuries

Alzheimer’s disease is more likely to occur as you get older, approaching 50% before the age of 85. This occurs many years before the symptoms appears. Researchers aren’t knowing why the risk increases more significantly when we grow older, although it’s likely that the condition is due to abnormal build up protein in brain which is a normal part of aging and these deposits to build up in areas like the hippocampus, which is responsible for creating new memories.

Long-term memory can also be hampered by these deposits. Also there is decreased number of messenger cells (neurotransmitters) that functions as transporter of messages between brain cells.  Most researchers believe that, in addition to aging, genes,   and lifestyle play a role in the majority of Alzheimer’s and dementia cases.

Chronic hypertension has been linked to a decline in cognitive ability, and research suggests that it can predict cognitive dysfunction. Mental health conditions, such as depression, which is common among the elderly, may affect motivation and concentration, among other things.

However, Dendrite branching (type of a neuron), on the other hand, increases, and interactions between distant brain regions intensify. These developments help the aging brain grow more adept at identifying connections between disparate sets of data, catching the big picture, and comprehending the global ramifications of particular problems. Perhaps this is the starting point for wisdom. It’s as if,

How to Cope up with Mental Aging? 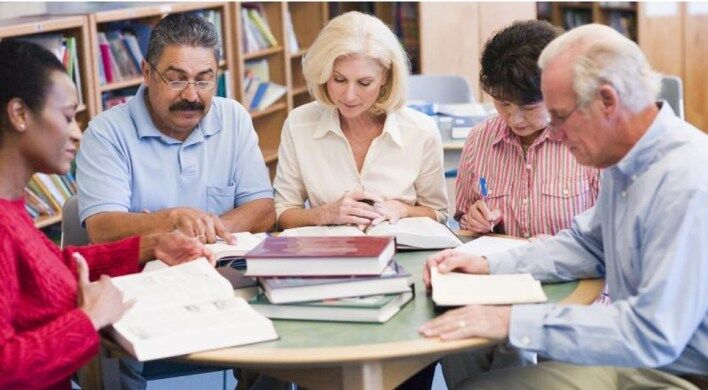 The bright spot is that there are opportunities to prime ourselves to live longer at any level of life as we age if we hear about the “how” and begin consciously taking “actions” to delay and protect against illnesses or vulnerabilities associated with aging.

Best 9 Strength Training Tips for Men. What is The Difference Between Muscle Training of Men Vs Women?

Best 9 Strength Training Tips for Men. What is The Difference Between Muscle Training of Men Vs Women?

Dealing with Breakups - How Constellation can be Consolation

Surprising Benefits of Meditation & How To Practice It?