Dementia is a collective name for a variety of symptoms that significantly impair one’s memory, reasoning, and social abilities.

Although it is not a single illness, it can be caused by a variety of conditions; like heart disease, it is an umbrella word that refers to a variety of distinct medical diseases, including Alzheimer’s disease. They are due to aberrant brain alternations. These changes result in a deterioration of thinking abilities, sometimes referred to as cognitive capacities, severe enough to limit everyday living and independence. They also affect one’s conduct, emotions, and relationships. Some Facts are given below;

DOES DEMENTIA COME WITH AGING?

It is very common to forget things from time to time. But age-related memory loss in and of itself does not always indicate dementia. There is a distinction between dementia and occasional forgetfulness. Learn more about how memory works and is stored in the body here.

According to CDC, it is not the part of general aging we all will go through. Many elderly persons live free of dementia for most of their life. Normal aging may result in the deterioration of muscles and bones, the hardening of arteries and veins, and certain age-related cognitive problems which can be like;

It is caused by the brain’s nerve cells and their connections being damaged or dying. It affects people differently and manifests itself differently depending on the section of the brain that is damaged, usually with aging. While research has established that specific abnormalities in the brain are associated with various types of dementia, the underlying reasons are frequently unclear. In a relatively tiny proportion of people, rare genetic alterations can result in this condition.

This affects the neuron-to-neuron connections, referred to as synapses, which are the means through which signals are carried along in the brain. This gap might manifest itself in a variety of ways also called neurodegenerative conditions. There are multiple types of dementia and has different symptoms:

THE DIFFERENCES BETWEEN DEMENTIA AND ALZHEIMER’S DISEASE 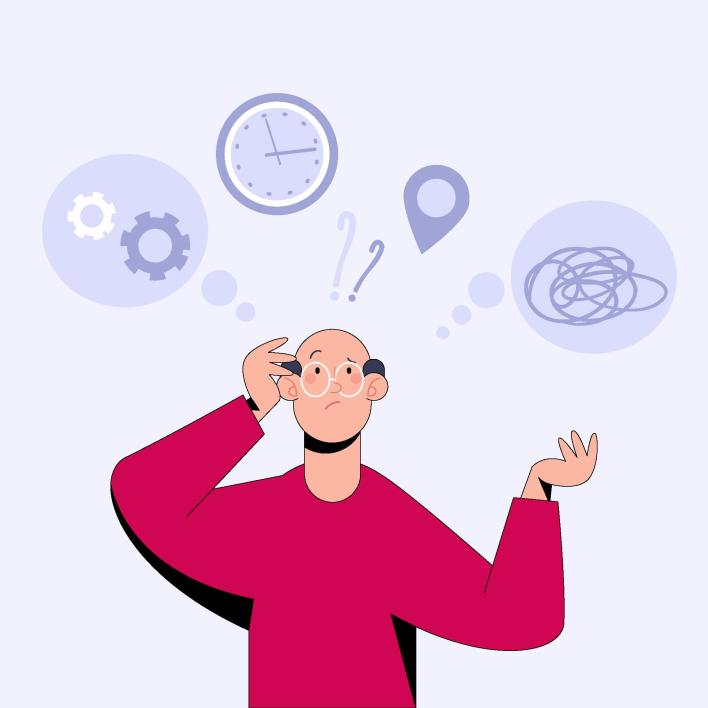 The World Health Organization estimates that over 55 million individuals worldwide suffer from dementia, with over 10 million new cases identified each year.

Everyone is at risk of acquiring it, but some people are at a higher risk than others.

There is no particular test that can confirm a diagnosis of dementia. Rather than that, a health care practitioner will provide a set of tests and examinations. These include the following: 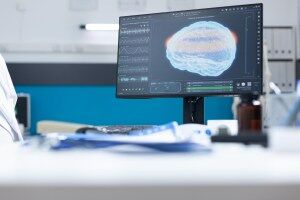 To manage dementia, doctors will address the underlying cause. Around 20% of dementia causes are reversible. If the cause of dementia cannot be reversed, therapy will focus on symptom management, notably agitation and other emotional problems. To ease the symptoms, two basic treatments are used: pharmaceuticals and non-drug therapy.

Medication.  Cholinesterase inhibitors are medications that boost the level of a molecule called acetylcholine. This molecule may aid in the formation of memories and enhance judgment.

Non-Drug Therapies. These therapies may aid in the reduction of dementia symptoms and the alleviation of some of the disease’s controllable effects. Non-drug therapies for dementia include the following:

According to a 2017 study, lifestyle variables may account for more than one-third of dementia cases.

Mentally stimulating activities such as reading, puzzle-solving, and word games, as well as memory training, may help postpone the onset and severity of dementia.

Physical activity and social engagement have been shown to postpone the onset and alleviate the symptoms of dementia.  According to studies conducted in 2021, those who exercise frequently may have a significantly lower risk of developing dementia than those who do not engage in much physical activity. Aim for 150 minutes of physical activity every week.

Having a Balanced Diet

A balanced diet has several benefits, one of which is improved brain function. And while no one diet has been shown to lessen the risk of dementia, evidence suggests that those who consume an unhealthy diet have a higher prevalence of dementia than those who consume a Mediterranean-style diet rich in vegetables, whole grains, nuts, and seeds.

According to a study, individuals with low vitamin D levels in their blood are more prone to acquire Alzheimer’s disease and other kinds of dementia. (In healthy persons, a level of 20-50 ng/mL is considered sufficient. Under 12 ng/mL, nanograms per milliliter, indicates vitamin D deficiency)  Vitamin D may be obtained from a variety of meals, supplements, and sun exposure.

Quitting smoking can benefit vascular health as well as several other elements of overall general health and well-being. It also reduces the risk of having dementia as proven by research.  Similarly, by abstaining from alcohol, one can avoid further loss of brain function and harm. Have difficulty in quitting alcohol and smoking? Get some help from our articles on how to stop drinking & the timeline of quitting smoking.

Having Someone With Dementia? How To Cope-Up?

Dementia may have a profound influence on the one who is affected. They may dread losing their memory and mental abilities, but they also fear losing their identity. They may also discover they have no idea what is occurring or why they feel out of control of what is happening around them or to them. All of this has the potential to influence their behavior. They also may deny that they have dementia or that they are having problems. Others may be aware that life is getting more difficult but believe it is a natural aspect of aging rather than a symptom. To maintain a pleasant connection with someone who has dementia a caregiver advice can be;

A Detailed Description Of Alzheimer's Disease. What are Its 7 Stages ?

A Detailed Description Of Alzheimer’s Disease. What are Its 7 Stages ?